I saw this on Facebook the other day and it resonated deeply with me. 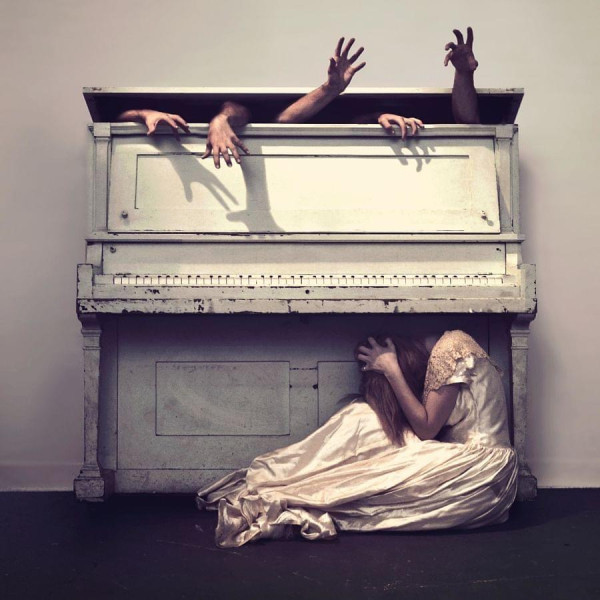 Every single time I sit down to write this, I'd get down a sentence--the same sentence--before my anxiety would make me get up and walk away. I know I need to do it. I know it would be good for me to do it. But it's easier to avoid.

Today was no different. I am not okay.

People are coping with this the best ways they can. My photographer friends are sharing old concert photos. Every band on the planet is doing some kind of livestream. Sourdough is a thing. I applaud people who are finding new hobbies and reconnecting with family and friends in new ways.

I talk to my doctor daily on FaceTime. It's the only way I'm getting through this. My daily video chats had included my sister-in-law until she came down with Covid-19. Her husband is a firefighter, if you'll recall. He got it first.

Back in March, when the cascade of concert cancellations started, Seb decided it would be "morally deficient" of him to sit around playing house when he could be doing something. There were a lot of 'somethings' in his reasoning, not the least of which was we both can't be unemployed. To collect the new unemployment benefits, I have to first go through New York's unemployment system, get turned down, and then apply for the federal program. I'm still waiting for New York to deny my claim.

Seb went out and got a job with an ambulance company. I'm trying to home-school two kids, entertain one, and make sure the little one just stays alive. By myself. Because Seb is living in the garage for the foreseeable future. He's not allowed in the house unless to visit our downstairs bathroom. This bathroom is effectively his. The kids and I go upstairs. He drives to work so he doesn't risk infecting people who have to take the train.

We he's home, after the kids are in bed, I sit on the garage stairs and I talk to my husband from at least six feet away. We have to.

Today was no different. He is not okay.

It's only been a month and a half, but he has seen things. Heartbreaking things. And I think about that rookie EMT from Queens who shot himself last week.

I try to find the little moments of happiness--the girls and I fumbled our way through Bryn's yoga livestream, we've started a collection of plants in a raised bed in the yard.

But what I wouldn't do for a hug from my husband.

So everything I had booked for the rest of this month and all of next month has been cancelled.

This is financially devastating and I don’t really know what to think anymore.

I’ve been looking at the calendar a lot recently because Santana has a birthday next weekend. Which means it’s the start of birthday season in the Noriega house.

It’s a particularly ugly one for me this year, but let’s not talk about that. Let’s talk about how Santana is turning 5 and will be going to kindergarten in the fall. And MJ next year.

Weren’t they just babies a year ago?

I’ve been wanting to poke my head in and chat about random things, but the kids have been sick, so here I’m doing it in bed. I don’t have the brain power to write about the things I was going to write about.

How about this: let’s just start up a conversation and catch up with each other. How are you all doing?

Seb has been a full-time stay-at-home parent for a week now and it is really starting to sink in how weird and strangely normal this is. I never realized normal could be strange.

I mean, it won’t last because I’m leaving again at the end of January, but still.

I’ve been getting a lot of Auld Lang Syne jokes/puns lately (“I always find New Year’s Eve stressful, I’ve been diagnosed with old langxiety” anyone?)

But I liked this one, an old Lang sign ;) 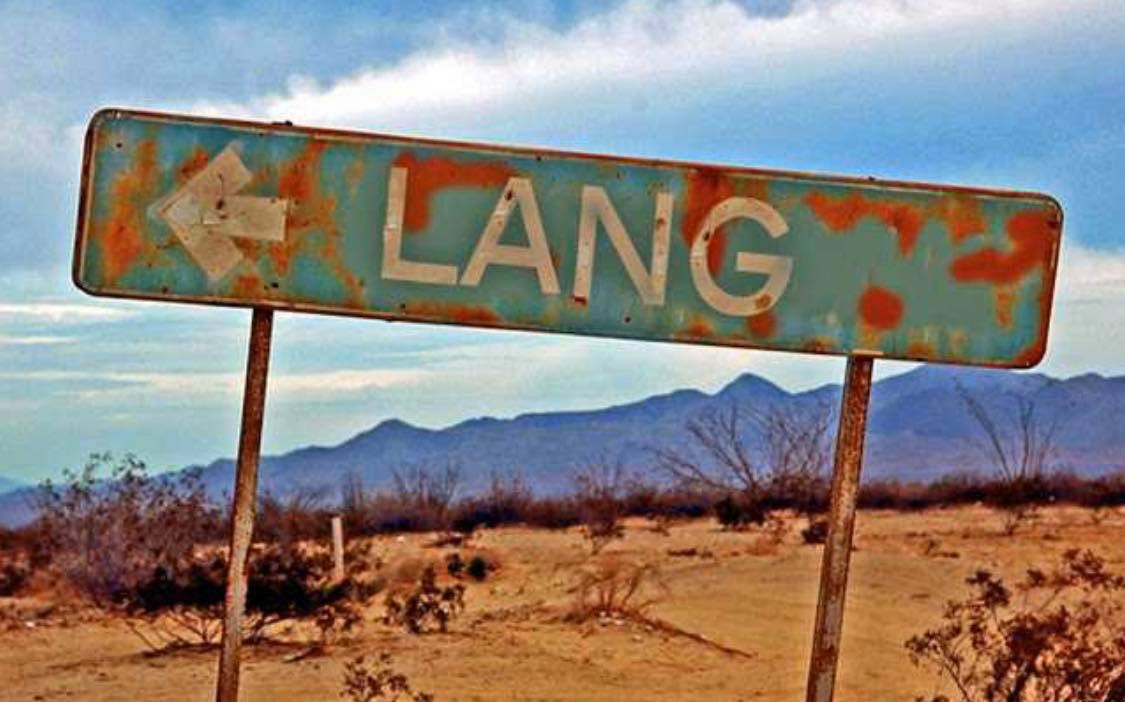 I’m sure you can figure out how I feel about this.

I’ve been trying to do this for days, but for one reason or another, I haven’t been able to. Tour life is crazy.

I missed seeing my family yesterday. I missed finding out that Santana has decided to stop eating meat. I missed listening to Anneke talk about her dance classes and MJ show off the art she made in preschool. I missed another day of my son being a baby.

That last one hurts the most.

But, on the plus side, there’s only two weeks left. Then I’m back on the road in February.

BUT! (For the record, this is as scary as it is exciting) Seb put in his retirement intentions awhile back, so once December is over, he’s done with UPS. He wants to do the stay-at-home parent for a bit, probably (and if he doesn’t, I’ll kill him) pick up a part-time gig driving ambulances for a while before jumping right into the next step.

I realize I probably owe you guys a proper update, but I don’t have the brain power for that at the moment.

It’s Tour-Day Three and I found myself scrolling some of my online support groups.

I found this and it hit me hard. I know others can relate.